is an herb that is native to Sri Lanka and South India but now grows in many countries around the world. The plant’s stalks are a common ingredient in Asian cooking, but it is also possible to brew lemongrass to make tea.

are a popular fruit that people use in small quantities to add flavor to food. However, they rarely consume them alone due to their intense, sour taste.

Honey is low in water and high in sugar, so bacteria cannot grow on it. It also contains small amounts of hydrogen peroxide, inhibiting the growth of microbes. 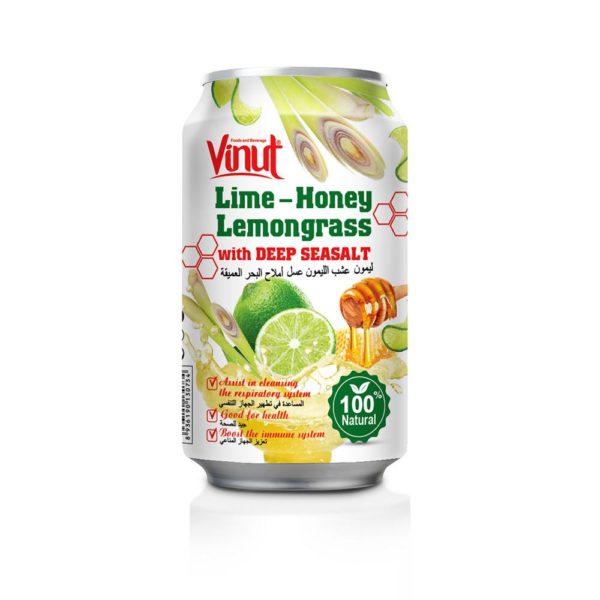 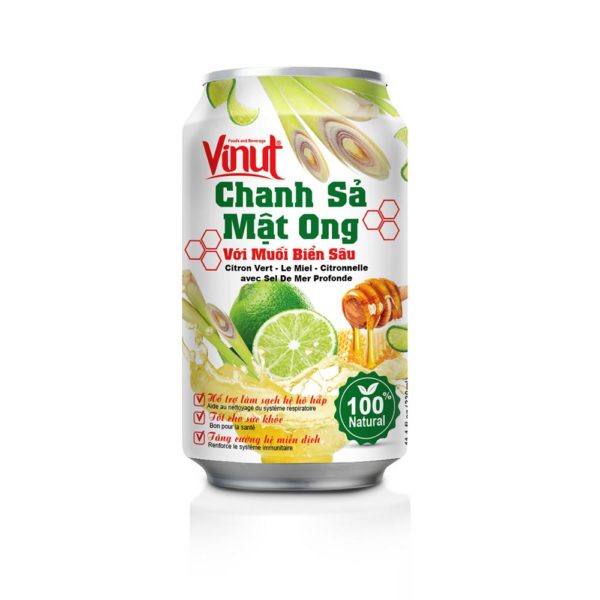 Fruit Juice
VINUT
Lemon: Lemons are an excellent source of vitamin C and flavonoids, which are antioxidants. Antioxidants help remove free radicals that
Add to wishlist
Quick view
Facebook Twitter Email Pinterest linkedin WhatsApp WhatsApp Telegram
Newer 7 benefits of honey and lemon water
Back to list
Older What are the benefits of the cashew fruit?
close

Nam Viet also provides convenient logistic service to all ports in the world via air or sea shipments.

Customizable labels and designs. We also make the free Sample for Clients